Powerful militant quasi stencil display based on the 1977 Bantam edition paperback of “Ubik”.

Nightmarish science fiction horror novel written by American author Philip K. Dick, first published in 1969. One of his most acclaimed novels, it was chosen by Time magazine in 2009 as one of the 100 best novels written since 1923.

Followed by “Our Friends from Frolix 8” released in 1970. 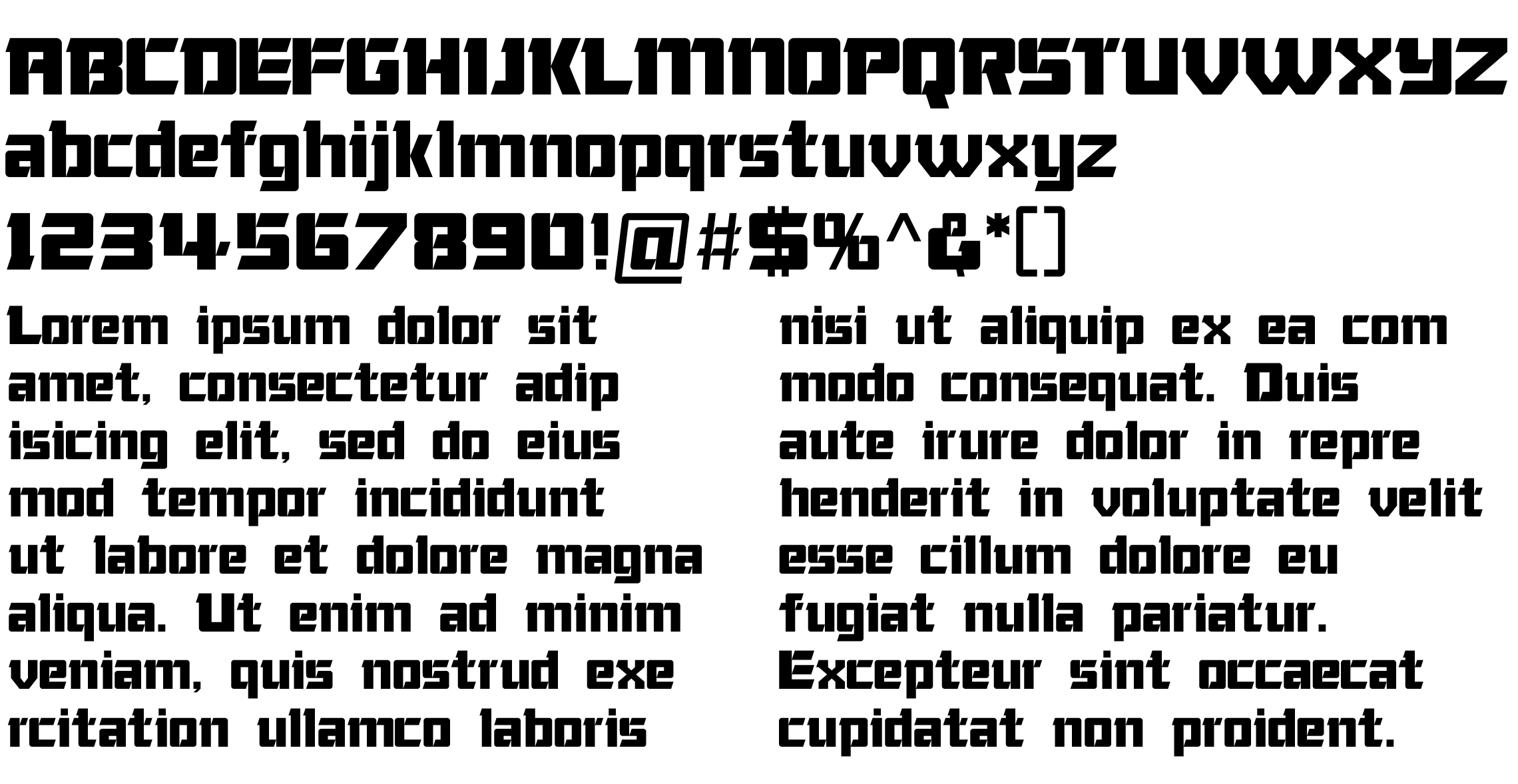