Hip and jazzy face inspired by a newspaper ad circa the ’40s for musical instruction by the masters of ad-lib Andy Brown (saxophone and clarinet) and Adolphus “Doc” Cheatham (trumpet) in New York city.

Andrew “Andy” Brown (1900 – 1960) was an American jazz reedist, most know for his longtime association with Cab Calloway.

In 1925 he became a member of the house band at the famed Cotton Club in Harlem.  Led by Andrew Preer, they were known as the Missourians. By the end of the ’20s, this band had morphed into Cab Calloway and his Orchestra. 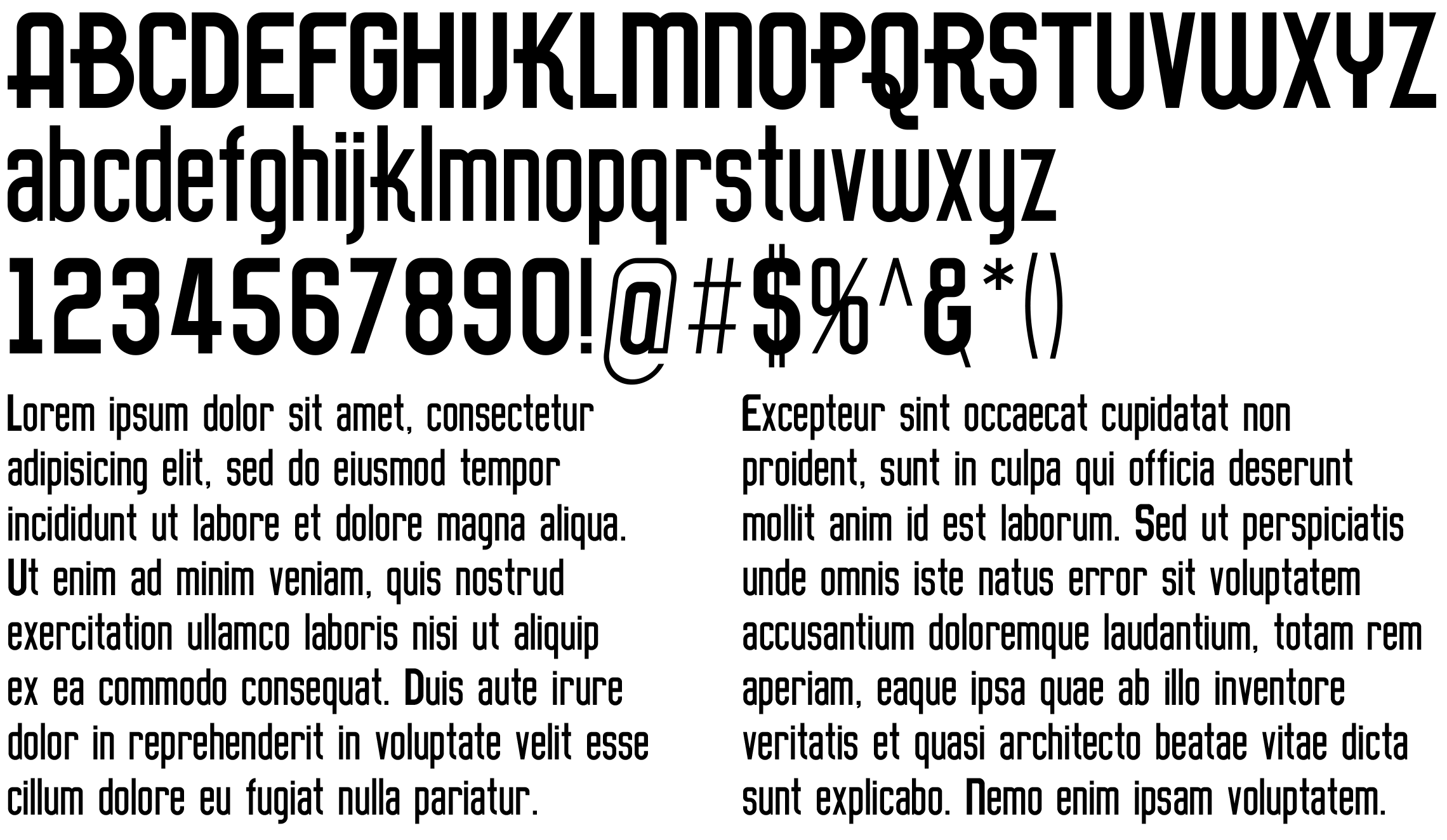