Inspired by the cover of the Dutch book “Vincent Van Gogh” by Leo de Laforque, illustrated by Auke A. Tadema, as part of the Mimosa series. I couldn’t find a publication date although I suspect it was printed in the 1940’s.

Vincent Van Gogh (1853-1890) was a Dutch naïve painter who emerged as one of the most highly regarded post impressionists in the history of Western art.

He prolifically produced about 2,100 artworks, including 860 oil paintings which today garner millions of dollars at auction.

He died by his own hand at the age of 37.  His work and influence was not recognized until after his death. 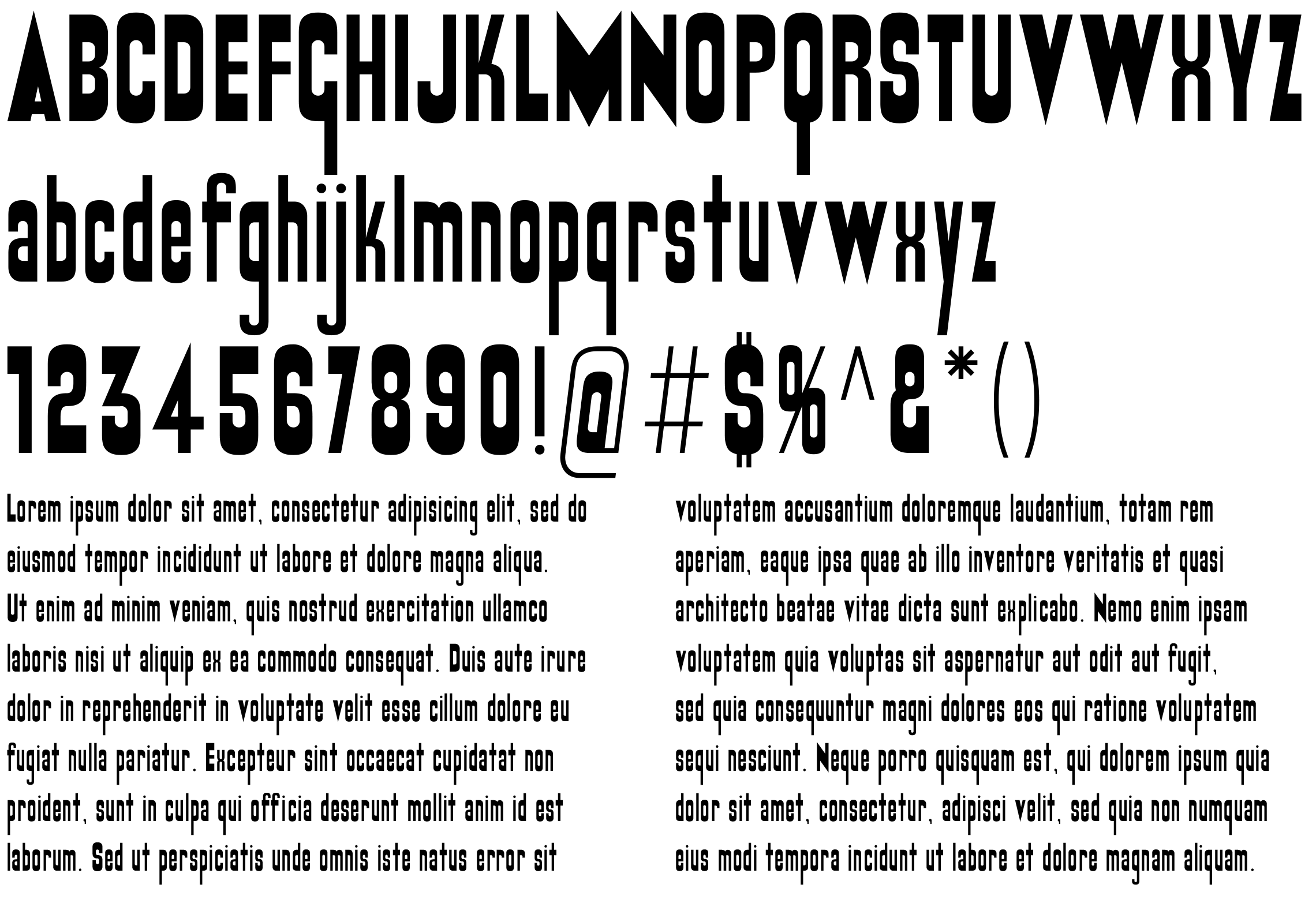