Bold and groovy sans based on a typeface used for the “Agent of T.E.R.R.A.” pulp novel series.

This four book series features the time traveling exploits of Hannibal Fortune who is an agent of T.E.R.R.A. (Temporal Entropy Restructure and Repair Agency) in the year 2572. Written by Larry Maddock and published between 1966 and 1969.

Named for Johnny River’s song of the same name used as the theme for the American broadcast of the English television series “Danger Man”. Renamed “Secret Agent” for the US market, it aired on CBS from 1964 to 1966. 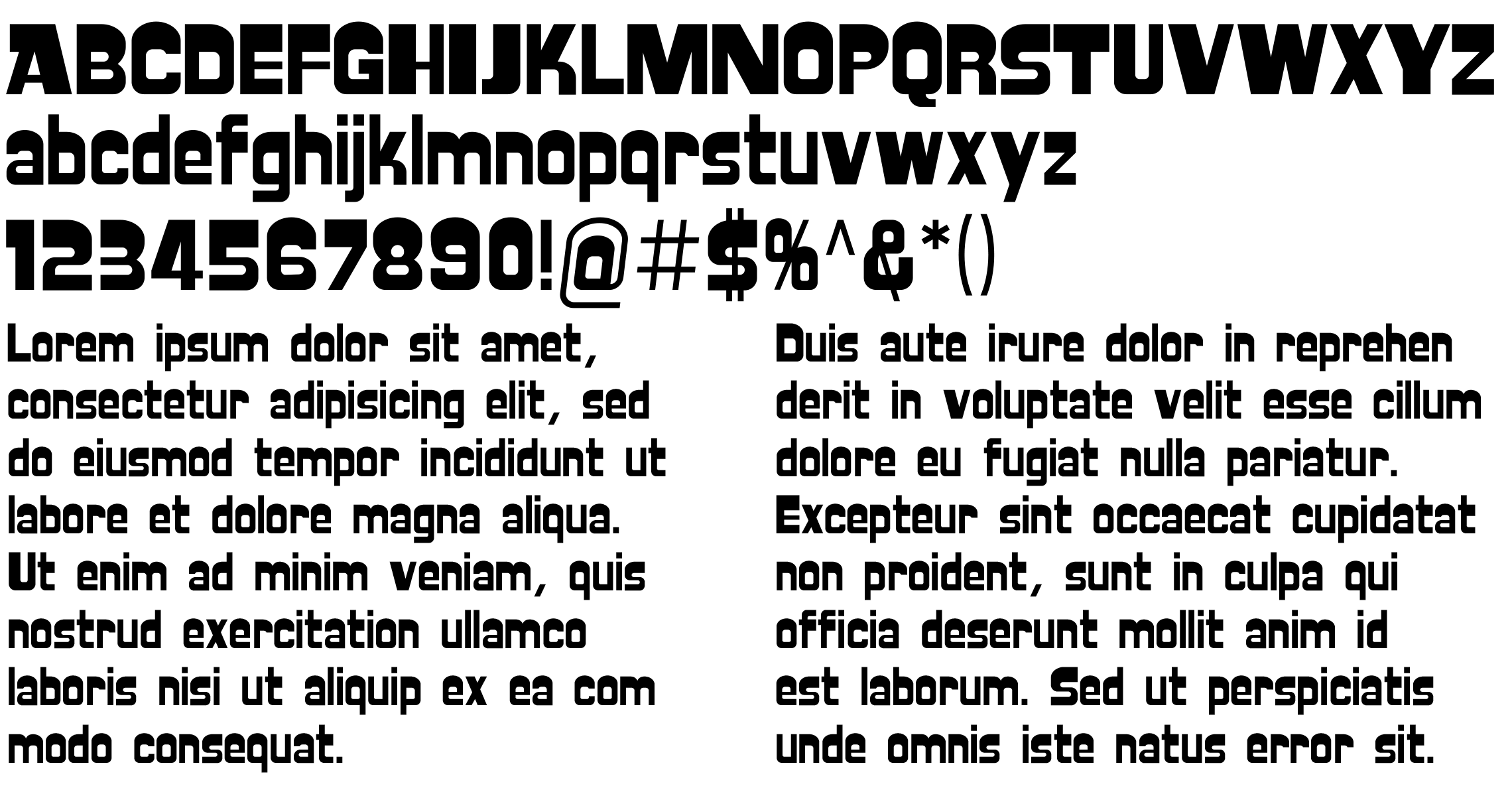