Friendly neon tube display based on the logotype of the popular 70’s children’s TV show “The Electric Company”.

Produced by The Children’s Television Workshop, this American educational program helped kids develop their reading and grammar skills through sketch comedy, animations (such as “The Adventures of Letterman”) and featured appearances by none other than Spider-Man himself.  It aired 780 episodes on PBS from 1971 to 1977 and starred Morgan Freeman, Rita Moreno and many others great performers at the dawn of their careers.

This production had a tremendous influence on my friends and I on Clyde Street and helped to foster my lifelong love of reading that I enjoy to this day. 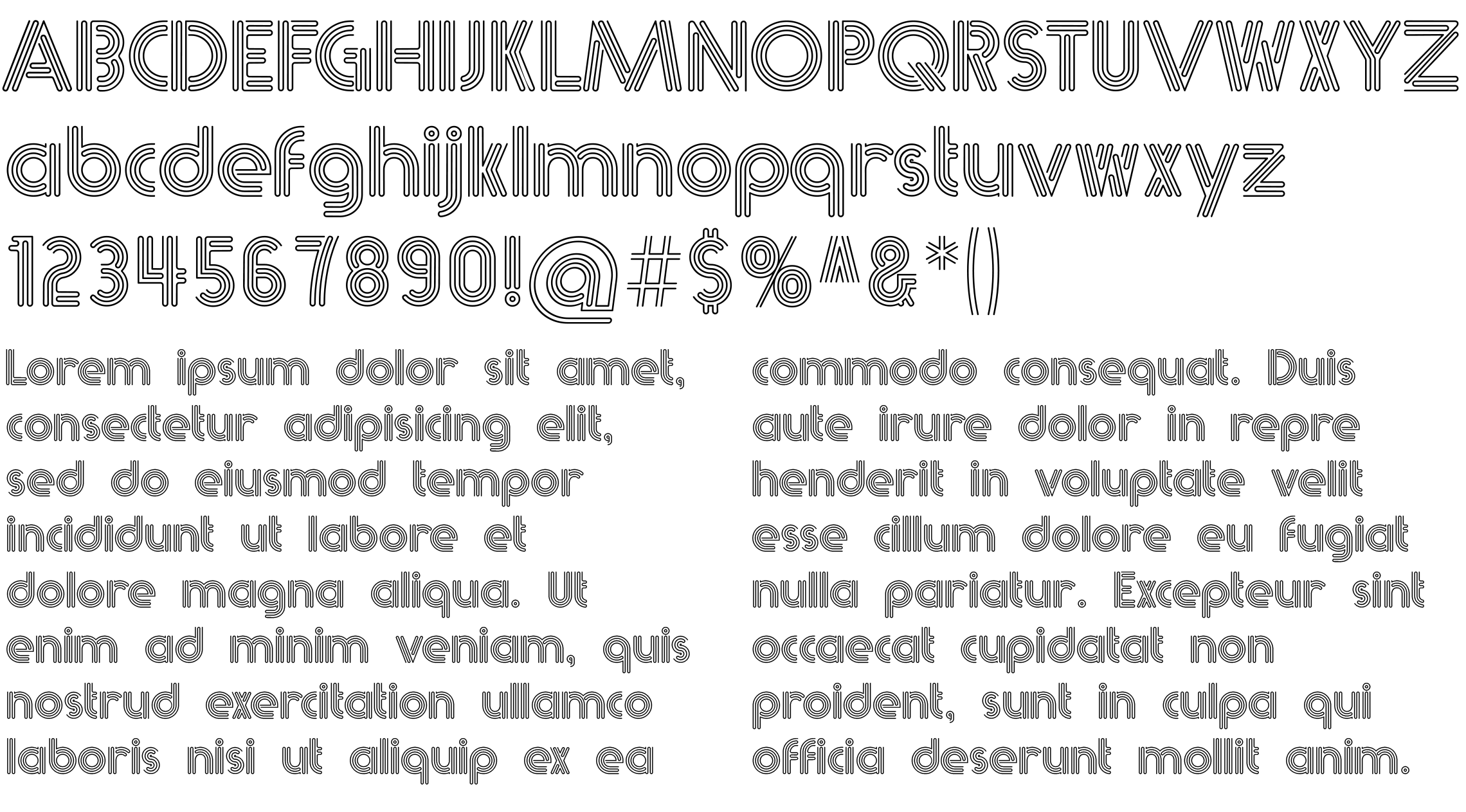