“He had a red suit on an’ a widow’s peak an’ then a pointed tail ‘n like a sulphurreek”
Lyric from the song “Titties & Beer” from the album “Zappa in New York” by Frank Zappa, released in 1978.

Devilish and whimsical face inspired by the logotype of a vintage men’s pulp magazine called “Satan’s Scrapbook”, published in the 1960’s. 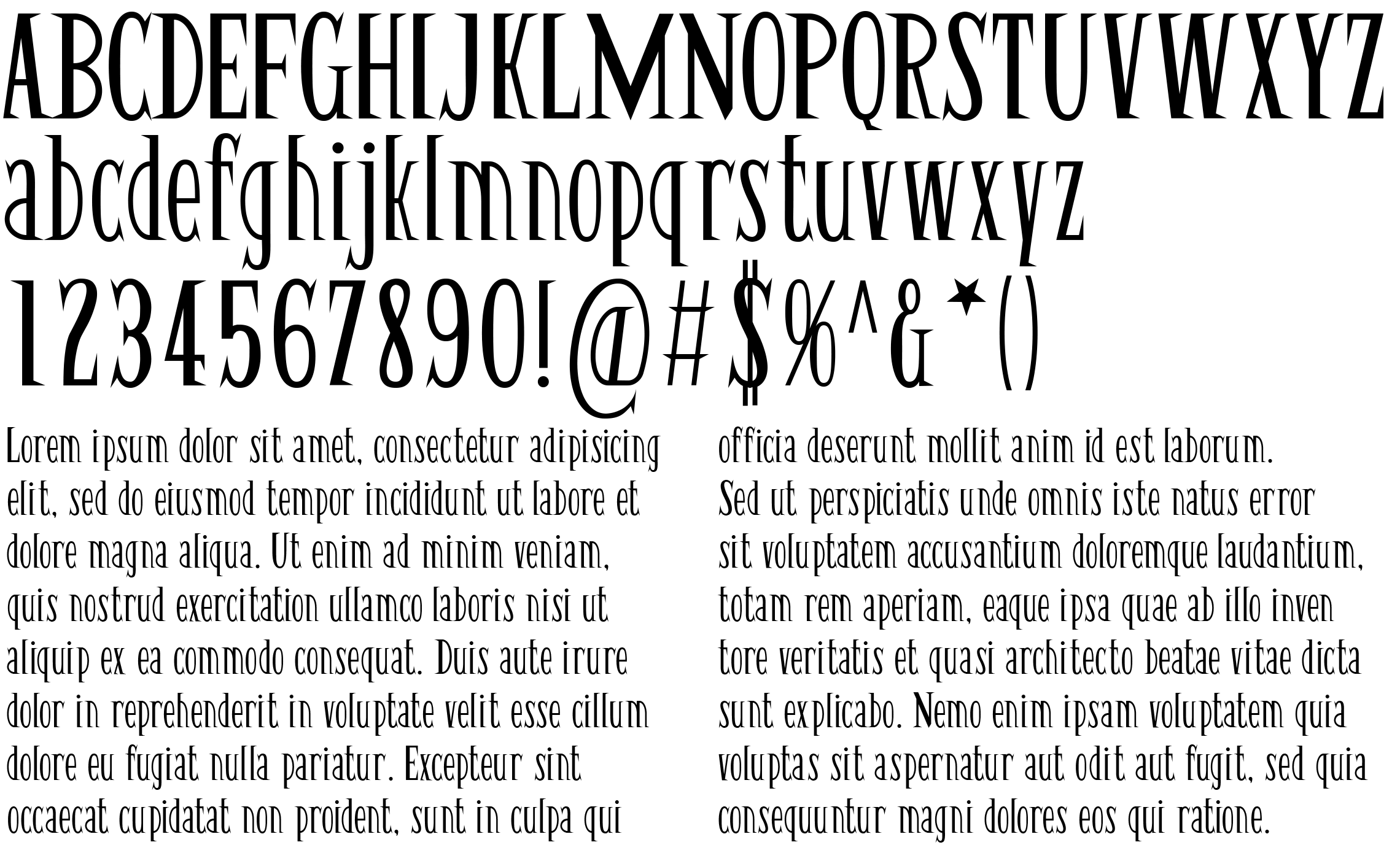