Funny, wonky sans with unusual relationships between caps and ascenders, based on the titles of the film “Malibu High”.

A low-budget American exploitation film, directed by Irvin Berwick and released in 1979.  This bawdy movie actually made $8 million at the box office on a $100,000 budget. There’s no accounting for taste.

Strangely, one of the songs from the soundtrack called “The Big One” by Alan Tew became the basis for the “People’s Court” theme. 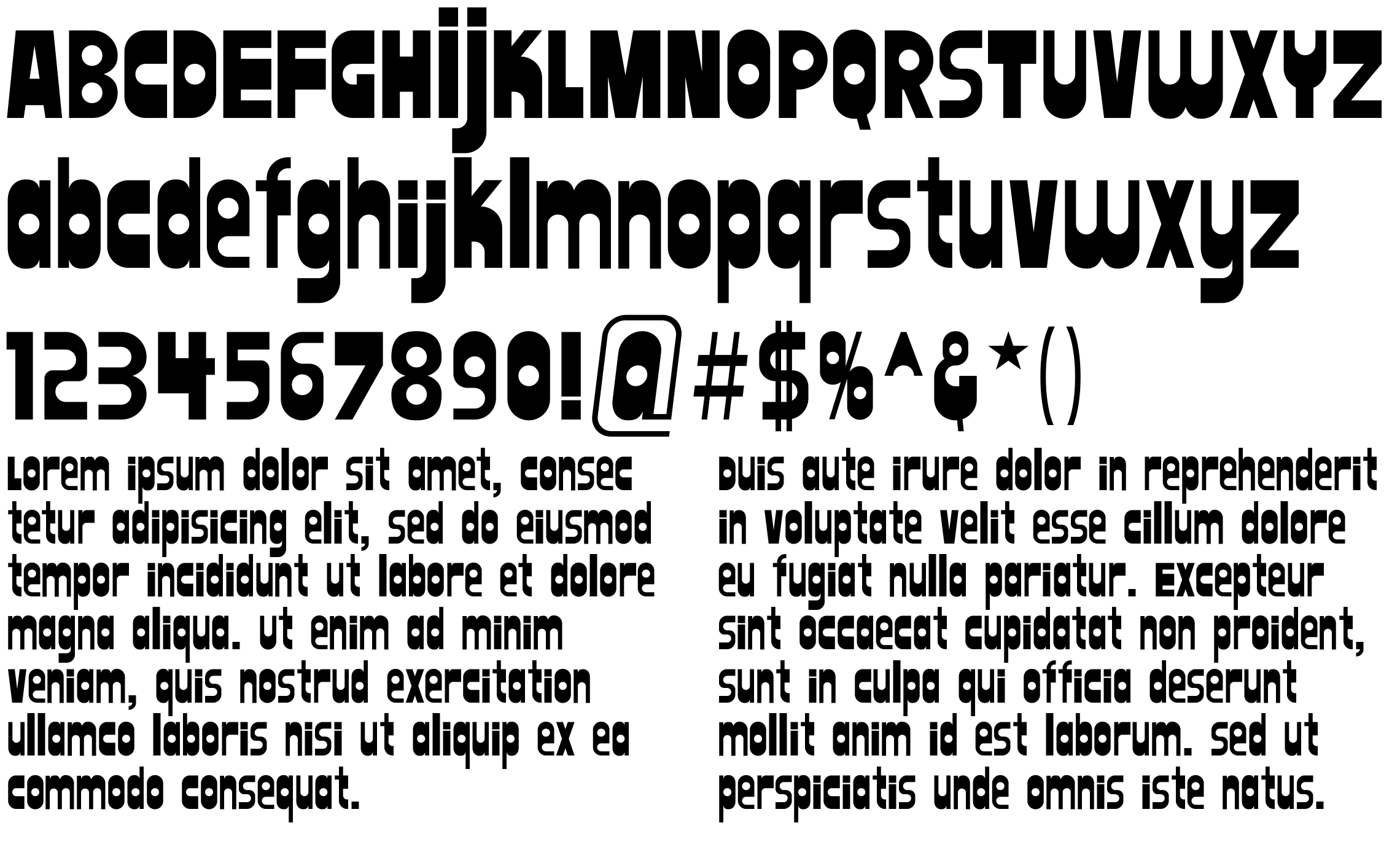