Slick, jaunty retro Egyptian display based on type from a matchbook cover for “Jerry’s Joynt”.

Opening in 1938, “Jerry’s Joynt” was originally located at 207 Ferguson Alley in Los Angeles’ Old Chinatown. There was the Chinese restaurant, renowned for their barbecued spare ribs, and around back was “Jerry’s Famous Jade Lounge”. These were both popular, swinging night spots where celebrities and the after-theatre party crowd would gather for food, drinks and dancing.

Unfortunately, the entire area slid into decline and Jerry’s Joynt finally closed when the residents of Old Chinatown were forced out in order to demolish it to make way for the new Union Station Terminal. 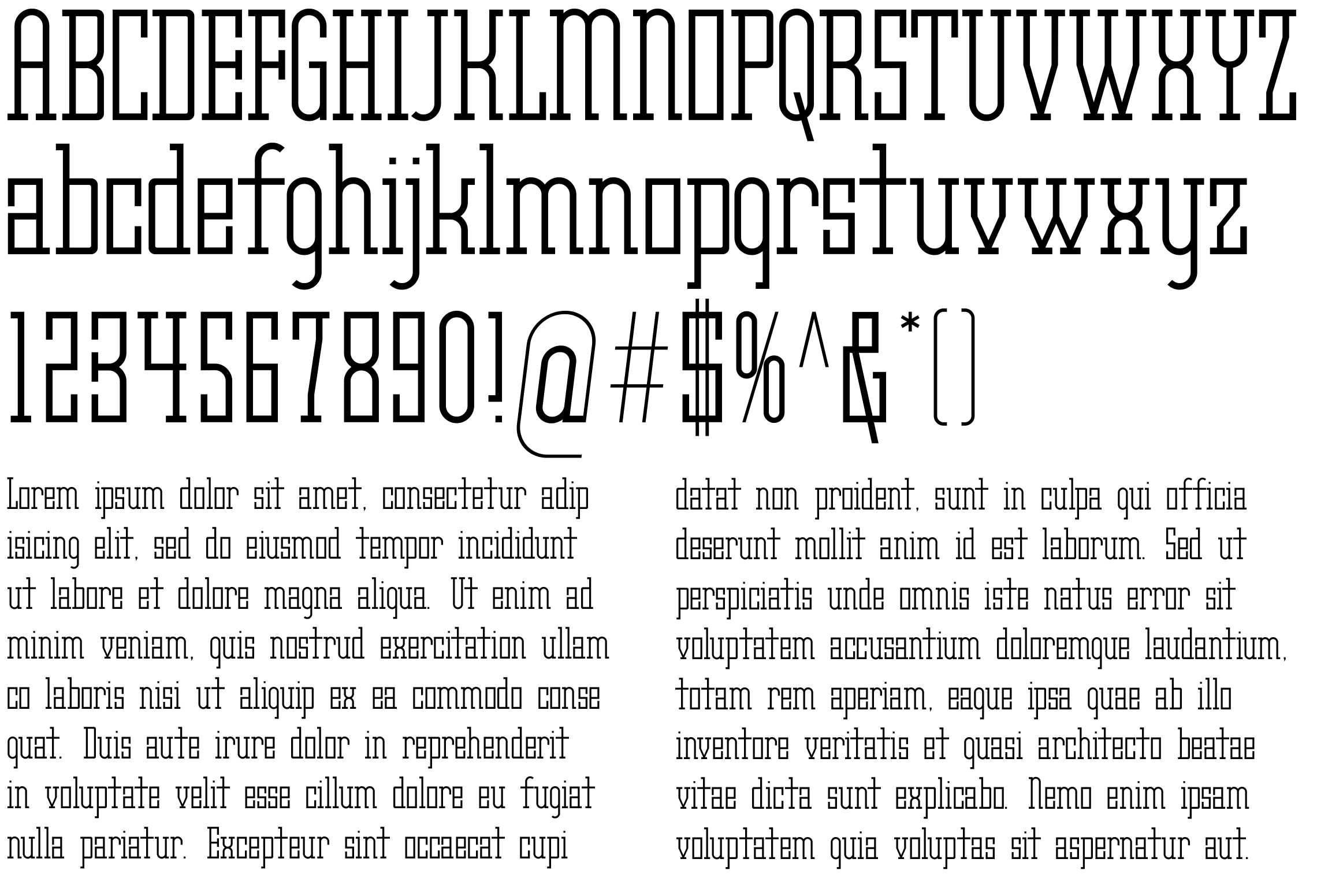