Quirky stencil face based on the markings on the crate that was brought in the house which contained the Old Man’s major award, thus beginning the epic “Battle of the Lamp”.

“A Christmas Story”, a TV movie released in 1983, was directed by Bob Clark, who also directed that other holiday classic “Black Christmas”. This low budget little production, based on Jean Shepherd’s collection of short stories “In God We Trust, All Others Pay Cash”, has gone on to become an iconic family favourite and a part of many people’s annual Christmas traditions. 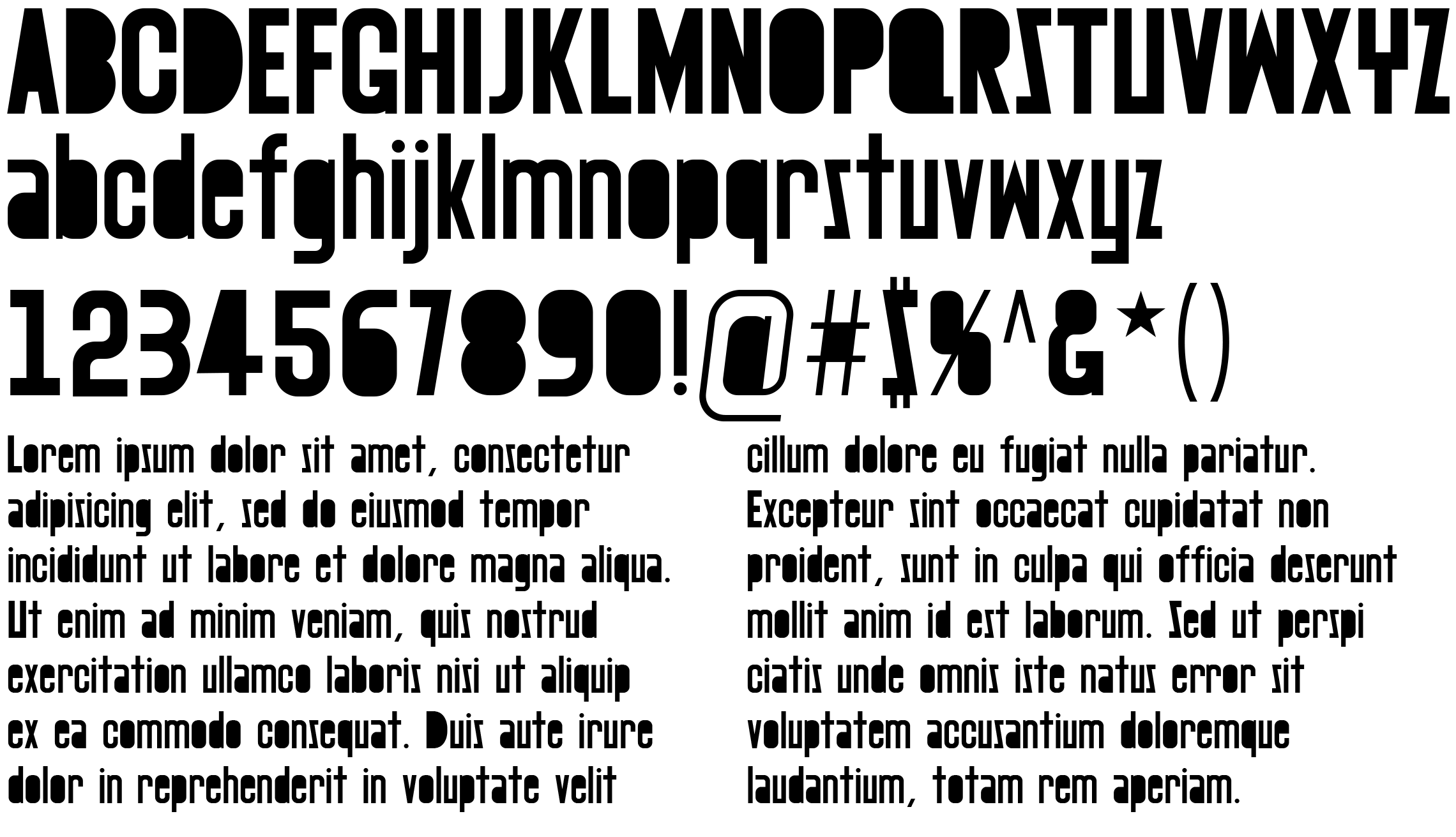