Quirky geometric style, inspired by type found on a vintage “Cock Brand” cracker label and named for the company that made them, the Kwan Yick Fireworks.

One of the many manufacturers of fireworks from the famed Macau region in China, whose wares had whimsical and beautifully coloured labels.  When President Richard Nixon lifted the Chinese trade embargo in 1972, it spelled the end of all these famous companies a few years later.  Production of fireworks was moved to the mainland in order to use more abundant natural resources and government-subsidized workers. 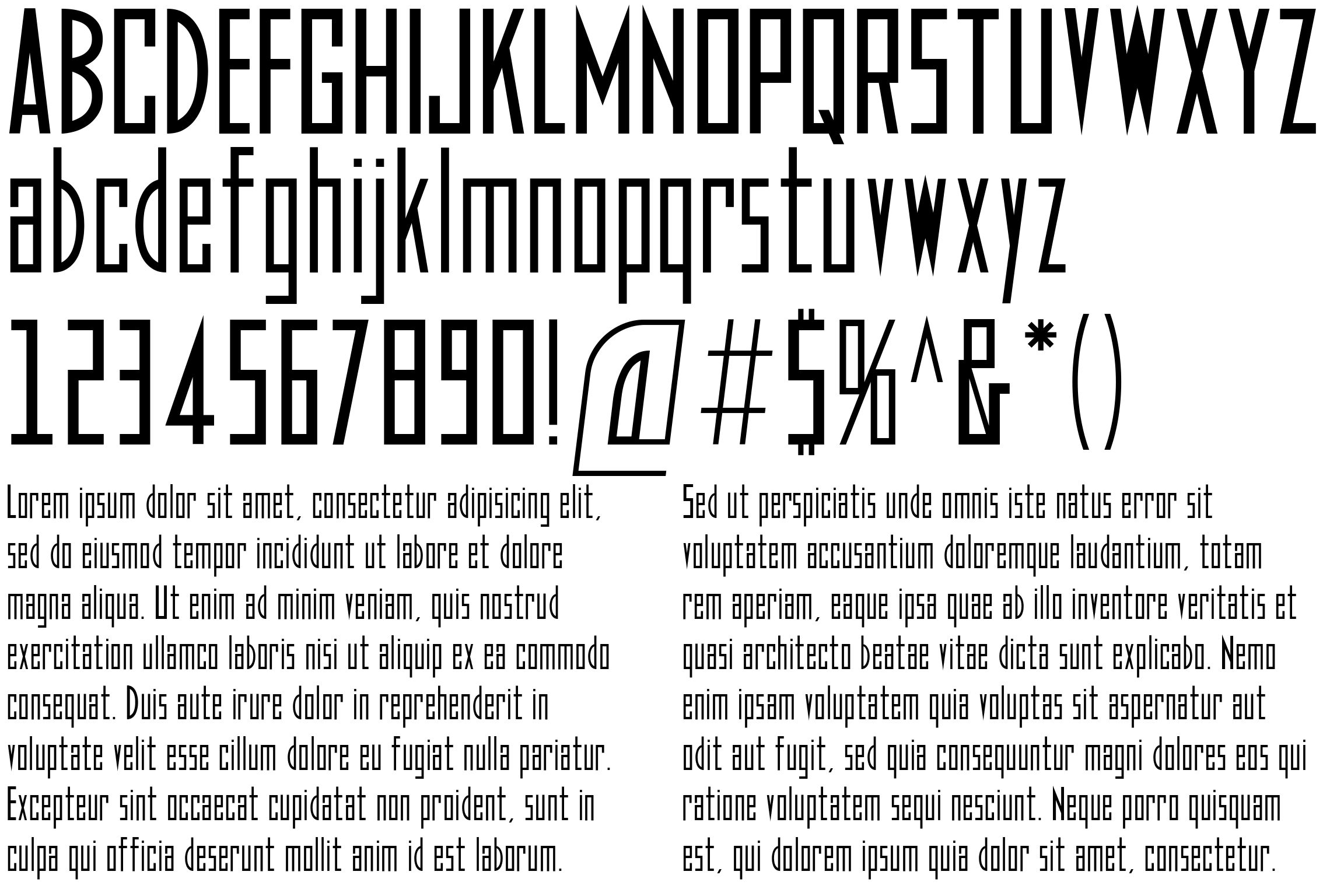