Slim, otherworldly sans with unusual descenders based on the cover of the 1971 paperback edition of “A Maze of Death”.

This science fiction novel by American writer Philip K. Dick, author of “Ubik” and “Our Friends from Frolix 8“, was first published by Doubleday in 1970.  It is considered to be one of his darkest tales, not only exploring themes of reality vs. perception but those of the human death drive and murder.

The paperback edition was published by Paperback Library, January 1, 1971. 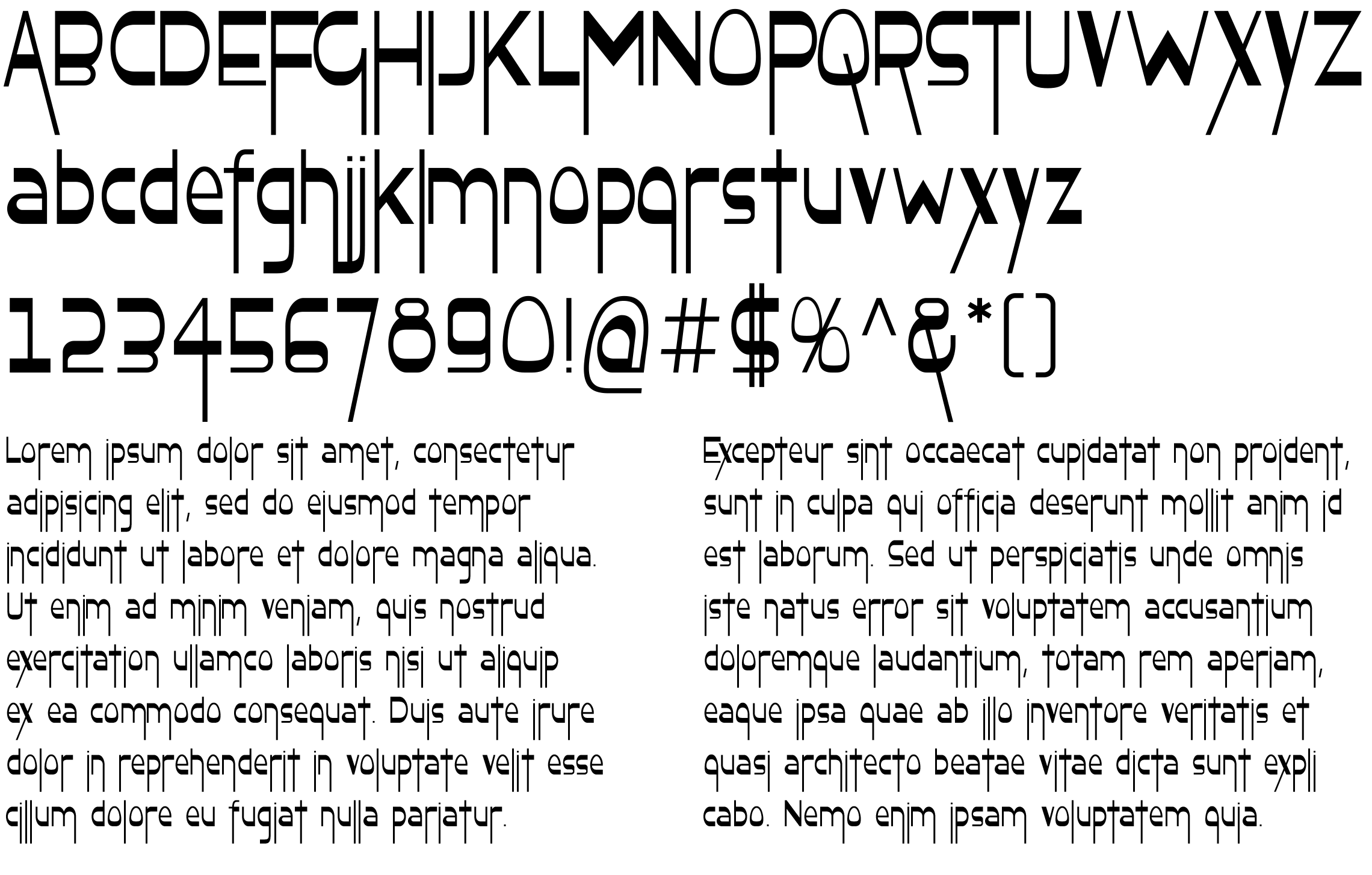