Bold script inspired by the sign at Shifrin Co. where Henry goes for an unsuccessful job interview in an attempt to support he and Wanda’s ongoing alcoholism.

Henry Chinaski (Mickey Rourke), is the anti-hero of the film “Barfly”, released in 1987, about he and Wanda’s (Faye Dunaway) exploits in the seedy, down-and-out alcoholic underbelly of the Los Angeles skids. This comedy drama was directed by Barbet Schroeder and was based on the semi-autobiographical screenplay written by Charles Bukowski. 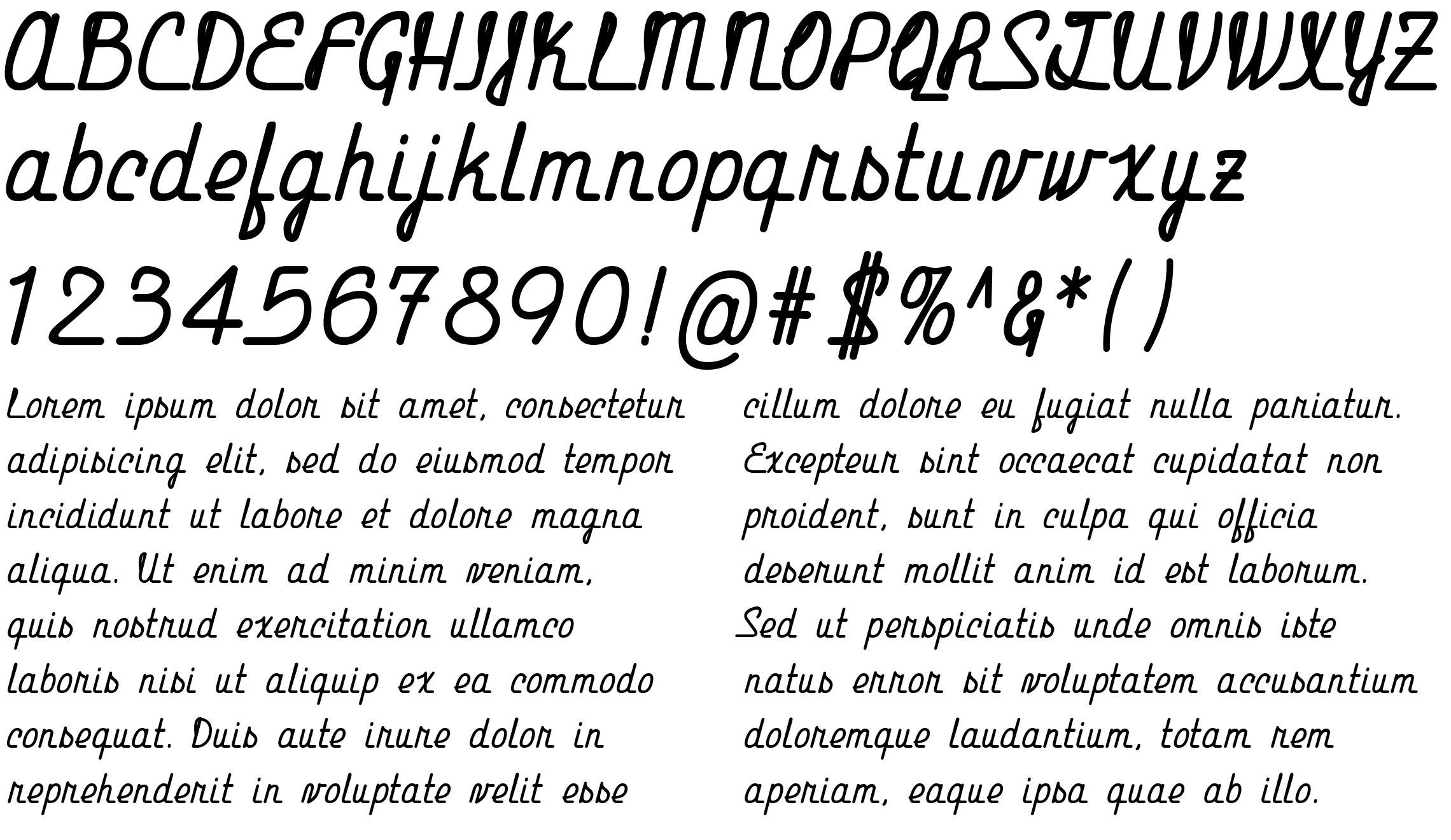