Stylized sans inspired by the logotype of the vintage comic book “The Twilight Zone”.

Published by Western Publish under the Gold Key Comics imprint as part of their officially licensed group of titles.  The series, narrated by Rod Serling, produced 91 issues which ran from 1962 to 1977.  An anthology of strange tales based on the influential 1959 TV series of the same name. 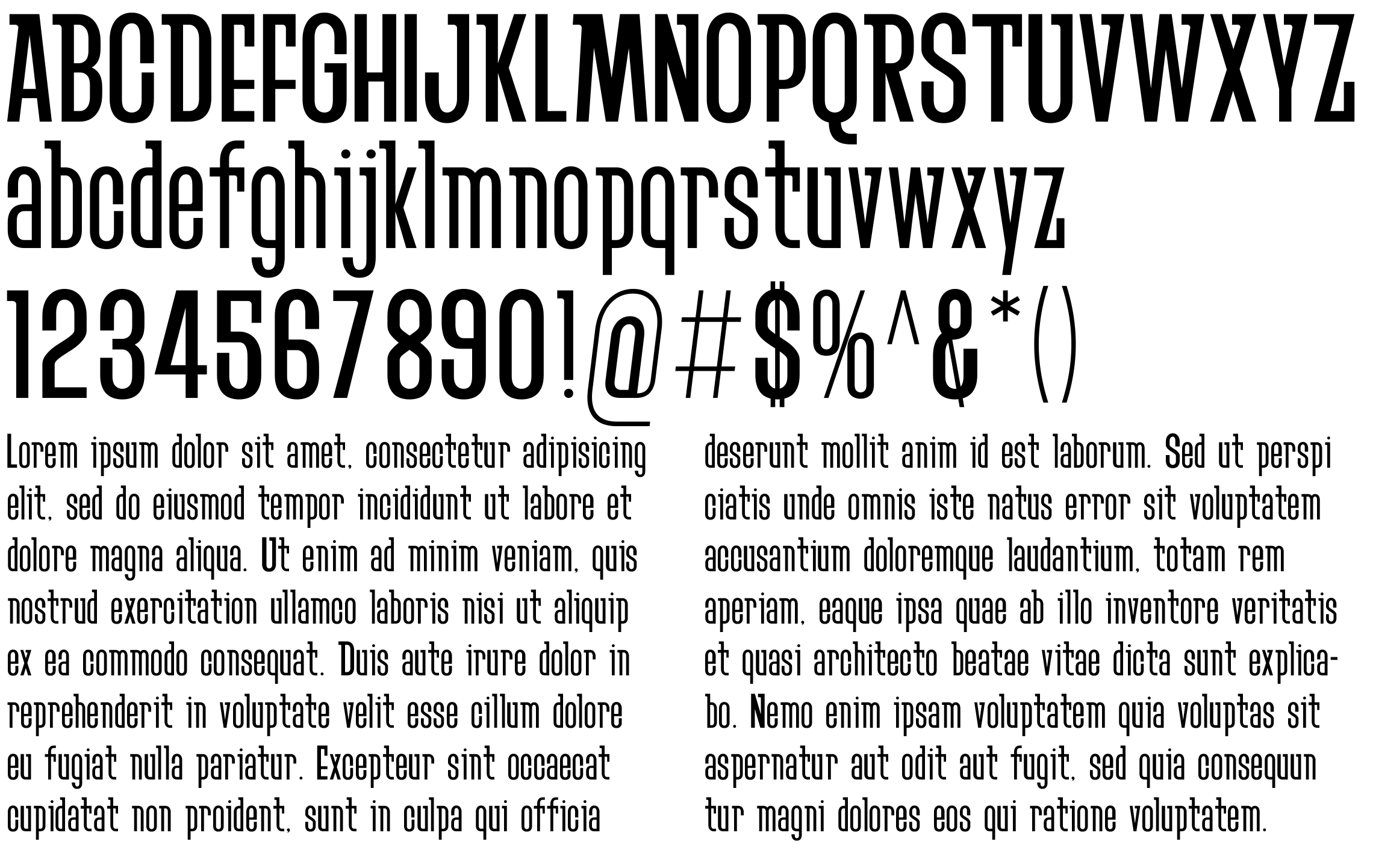