Powerful, tense and intriguing sans based on a promotional poster for “The Devil Came from Akasava”.

Based on the short story “Keeper Of the Stone” by Edgar Wallace, this 1971 West German-Spanish adventure-spy film was directed by Jesús Franco. Shot principally in Berlin, with additional locations in Lisbon and Spain, starring Fred Williams, Horst Tappert and Soledad Miranda, who was sadly killed in a car collision shortly after finishing the film. 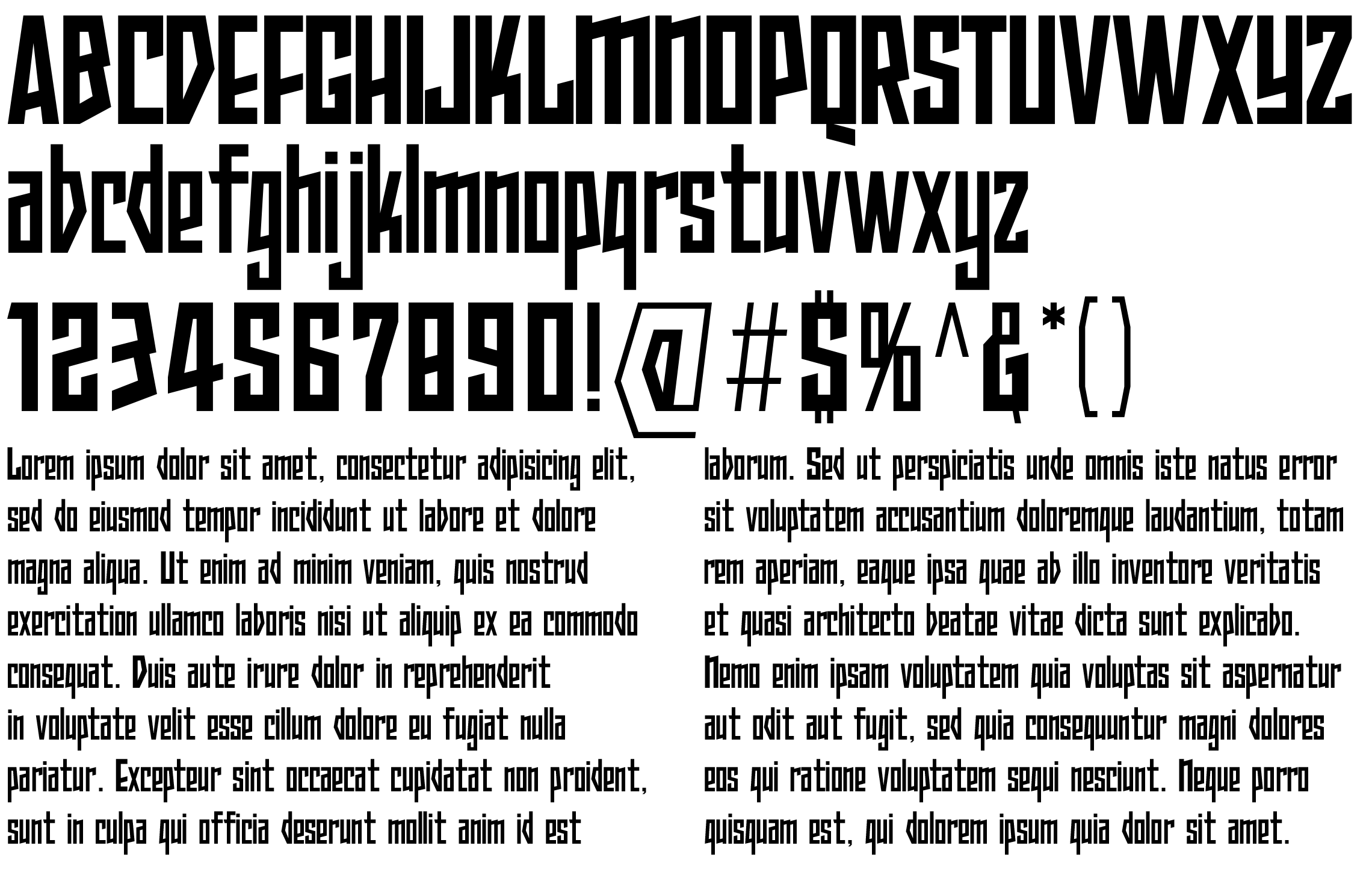